Manual Making a Terp in 12 Steps

Here's your manual for enlarging or creating your own terp, your artificial dwelling mound or platform. Despite terps are being made for more than 2,600 years this manual is the first of its kind.

Although most terps were built in the period 650 BC - AD 1050 it's still a current solution. Take for example the town of Wieringerwerf in the reclaimed land Wieringermeerpolder in province Noord Holland in the Netherlands, former West Frisia. It was built in '30s last century. The terp of Wieringerwerf was even of service at the end of World War II when the dykes of the Wieringermeer Polder were destroyed. Read our blog post about this catastrophe. The most recent terps were built in region Overdiepse Polder in province Noord Brabant in the Netherlands. It's part of the Delta Plan after serious flooding caused by the big rivers Rhine and Meuse a decade ago.

But it troubled the Nordfriesen (North-Frisians), the Ostfriesen (East-Frisians) in Germany, and the Mid-Frisians in province Friesland in the Netherlands deeply that the folks of province Noord Brabant, and of Noord Holland already before, don't obey all necessary procedures. In time this might have serious consequences for the safety and health of people that dwell on these terps. Therefore, we felt it was urgent to produce a manual to avoid future similar irresponsible behavior.

Terps, or artificial settlement mounds, can be found in large numbers especially along the Wadden Sea coastal zone of Denmark, Germany and the Netherlands. The oldest terps can be found in the old shire Westergo of province Friesland. From there terps spread eastward into Germany. But terps can be found elsewhere too. For example more to the south in province Noord Holland in the Netherlands, like Avendorp, Eenigenburg and Hemkewerf near the town of Schagen, and in the towns of Bredene en Leffinge near Oostende in Belgium. Other terps can be found at the mouth of the River IJssel like the one at the hamlet Kampereiland (along the Frieseweg 'Frisian road') and on the former Island of Schokland in the also former Zuiderzee or Southern Sea, today the reclaimed land Noordoostpolder. Even underneath the town of Den Helder in the north of province Noord Holland lies an old terp waiting for its revenche, named Het Torp. Recently (2019) the federation Broekpolder reconstructed the so-called Rotta house (Rottahuis) with platform of AD 1015 at Vlaardingen, province Zuid Holland (then West Frisia). It illustrates how the people lived at the river delta of the Meuse.

Although most terps have lost their protective function after land has been secured by dyke-building from around the start of the eleventh century AD, there's one big exception, namely Kreis Nordfriesland in Germany. Here one can still witness people living on terps within the full dynamics of the sea, unproteced by dykes. These are the so-called Halligen (or halligs), which are the salt-marsh 'islands' with one or a few terps built on it. Sometimes supporting only one farm or house, sometimes supporting a small village. For more information about the Halligen read also our blog post How a town drowned overnight. And currently, the terps are being raised to brace themselves for the climate changes and rising sea levels.

Notice that we use the word terp as used in province Friesland -and recently in province Noord Brabant too- in the Netherlands. People in province Noord Holland use the word werf. In province Zeeland the word werve is being used, but mainly because people there prefer to put an e behind every single word they pronounce. In region Ommelanden of province Groningen the word wierde is mainly being used. Official German is Wurt but the Ostfriesen and the Nordfriesen use mainly respectively Warf and Warft. The Frisere 'Frisians' in the very southeast Denmark use the words værft or varft.

The word Werf, and all the variants mentioned, indicates a mound or a landing. It would actually be a more appropriate term for a dwelling mound than the word terp. The word terp meaning village is related to the word torp (Danish), doarp (Mid-Frisian) or dorp (Dutch). However, it's terp that found its way into the English language and therefore we settle the discussion this way.

Furthermore, there is the distinction between a terp supporting several houses and/or farms (village) and a terp supporting solely one farm or one house. The latter may not be called a terp. As a Mid-Frisian farmer living on a house-terp near the village Sexbierum (pronounced as 'sex-beer-rum') in province Friesland explained the author recently: "It's a platform, not a terp!" Never ever contradict a Frisian farmer. But more subtle, you could hear a kind of sacred-like respect for terps in his voice. It was simply an insult to compare a terp with a house-platform. As if a terp is a living thing. Bit the same saying to an island North-Frisian that a Hallig is an island. He will correct you, say it's not an island, say in a mopey voice "moin" to you and will walk or swim away from you. He's right in the way that Halligs used to be part of a vast salt-marsh area that largely was lost to the sea in the course of the High Middle Ages. Too fresh in the memory in the psyche of the North-Frisians to be forgotten, if ever. And admitting it's an island would be admitting your defeat against your eternal enemy (and benefactor) that took so much land and especially so many lives.

After reading this manual you also get a feeling where all these emotions come from.

Be warned that children should construct terps only under direct supervision of an adult. Adults should read the instructions and in particular all warnings carefully.

Let's start. Be prepared, it's literally a lot of bullshit!

If you want to know where building a terp is opportune, check the site www.overstroomik.nl (translation: will I be submerged?) provided by the Netherlands' Government. Really, this site and its title are not meant to scare people but to show you where your house submerges in case a dyke breaks and to be prepared. These are the spots where this manual comes in handy. The site is only in Dutch and not understandable for expats living in the Netherlands. The number of expats is between 40,000 and 75,000 persons and mostly living in the low-laying coastal zone of Noord Holland and Zuid Holland. 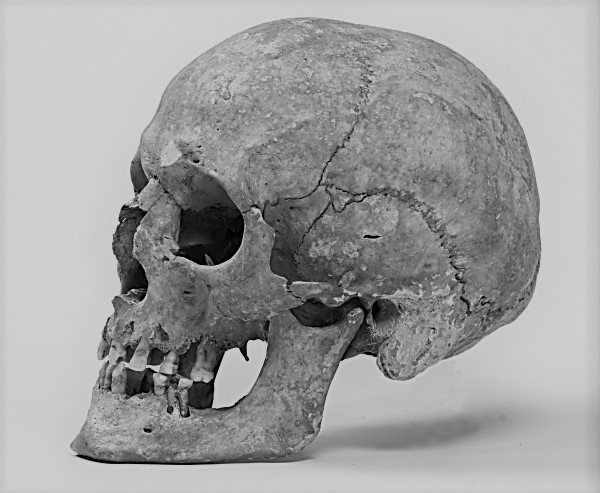 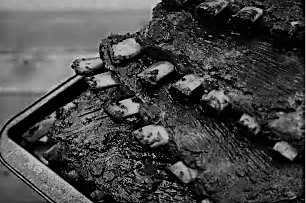 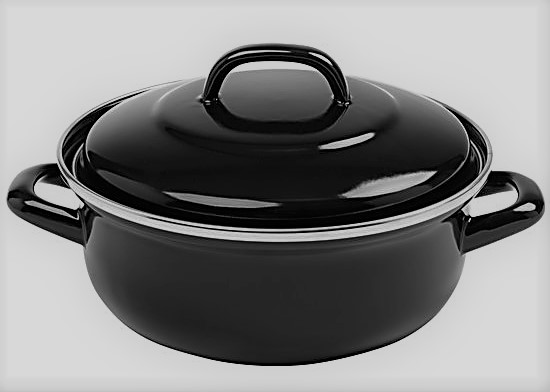 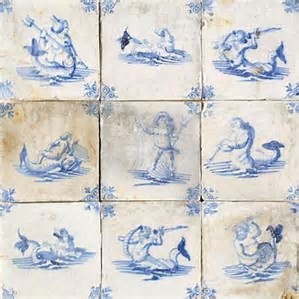 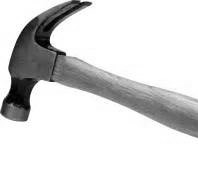 Best time to erect a terp is in early summer. You don't want to work with dung in the heavy spring, autumn and winter rains. Also for the containers (see step 7) to drain takes ages. Last but not least, making fires (see steps 8 and 9) in these rains is nearly impossible.

Have a safe and pleasant stay on your terp!

The practices above have been confirmed by archaeologists; Nieuwhof, A., Eight human skulls in a dung heap and more. Ritual practice in the terp region of northern Netherlands 600 BC-AD 300 (2015).

PS 1: On behalf of all the Frisians we do apologize for the global heating effects of our dung culture.

PS 2: There have been two more terps been built in the Netherlands recently, and both in the municipality of The Hague. Both as monuments and not meant for a living platform. These are the Terp of Vink and the terp at the town of Leidschenveen. Read our blog post The terp that should have been a wierde. But even more exotic, in '30s of the twentieth century the dairy farm Friesche Terp was set up in Pengalengan, near Bandung in the Dutch-Indies, present-day Indonesia.

PS 3: In province Friesland, the inhabitants of terp village Blije set up the project 'Terp van de Toekomst' (terp of the future) and want to build a terp at the tidal marshland again, north of the village Blije.

PS 4: You can be giggly about the practice of digging ditches and marking your territory with pottery and bones of your ancestors, but it's actually the foundation of modern Western society. Ditches, banks, walls, hedges and so on, embodied control over resources through agricultural property rights. They gave among others expression to social relationships, status and communal identity. Yes, identity originally was determined by the land the group possessed and not by genes and origin. Read also: Oosthuizen, S., The Emergence of the English (2019).

PS 5: For a full overview of all the nearly thirty different names that exist for 'terp' check the atlas 'De Bosatlas van de Wadden,' page 32-33, published by Noordhoff Atlasproducties (2018).

PS 6: Around AD 1900 terps in the Netherlands (less in Germany) were being excavated massively for commercial purposes. The rich terp soil was sold as fertilization of poorer soils, such as the sandy soils in province Drenthe. Terp soil was sold at 50 cent (guilders) per tonne, which was a lot of money. Because of these excavations, many artifacts have been found. But, at the same time, much historical data has been lost and small artifacts are scattered all over the country.

Women of Anjum or One Night in Anjum

Make way for the dead!

It all began with piracy

The Batwing Doors of Northwest Europe

Out of averting the inevitable a community was born